FIRE AT WILL announce EU tour 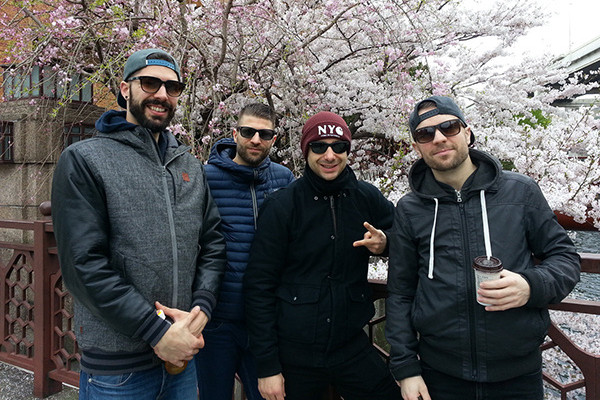 French hardcore quartet FIRE AT WILL have announced an EU tour this coming October to support the re-release of their 2007 debut album Today is Mine. The band will also be playing a "re-release" show in September, as well. This remastered re-release is due out September 29th on Eternalis Records, and includes a bonus track. The band's most recent album, Life Goes On, was released in 2016.

You can check out the remastered track "Crossed Words" from that debut album, as well as the tour dates, below.

Music: Drip-Fed: "Tell Me Off"