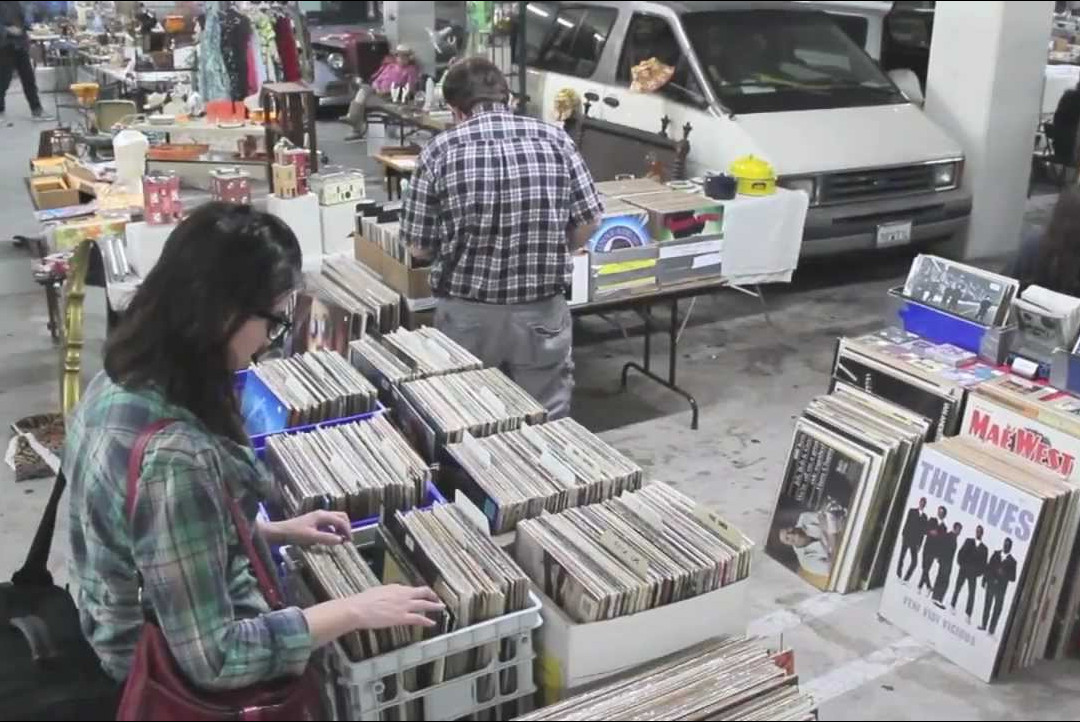 Forbes magazine has released a report on estimating the size of vinyl sales in the United states. Author Bill Rosenblatt states that while the RIAA's official figure for vinyl records sold in 2017 was 16 million units (amounting to almost $400 million in sales), he estimates that really, as many as 32 million records may have been sold in that year. Rosenblatt states that the RIAA figure only accounts for NEW records sold, when really, to gauge the industry, new and used sales of vinyl should be counted in order to analzye the business. He further points out that vinyl sales on discogs are rapidly rising, while vinyl sales on eBay are stagnating. Further, Discogs sales while likely surpass eBay used vinyl sales this year. See the report here.