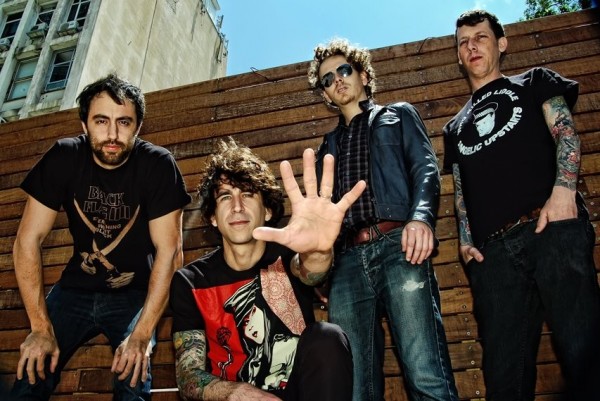 Useless ID have announced a new 7-inch titled 7 Hits From Hell. It is due out on November 16, 2018 via Fat Wreck Chords and SBAM Artworks & Records. According to Fat Wreck, the record will contain "seven songs in just under five minutes." You can see the release details below. 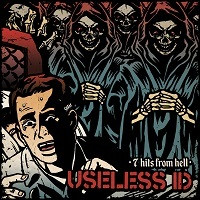 5. Punx on the Other Side