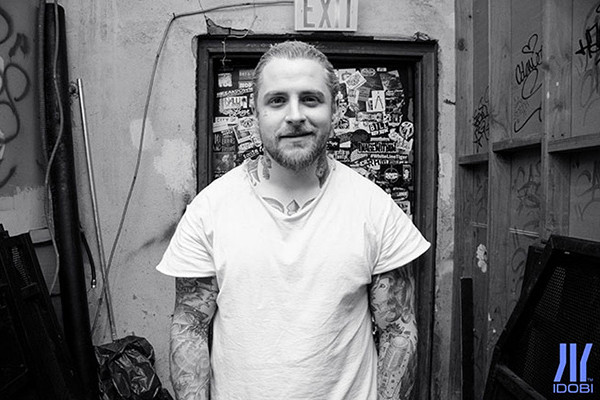 Davey Muise (ex-Vanna, Trove) has announced a short, week-long tour of New England. Muise will be performing a mixture of songs from both bands, as well as spoken word in the "storyteller" format. Muise will be joined by his backing band Sons of Zero for the tour, and will be bringing along Off Road Minivan as support.

Vanna disbanded after 13 years together, with their last album being 2016's All Hell on Pure Noise Records. You can check out the details on that tour below.