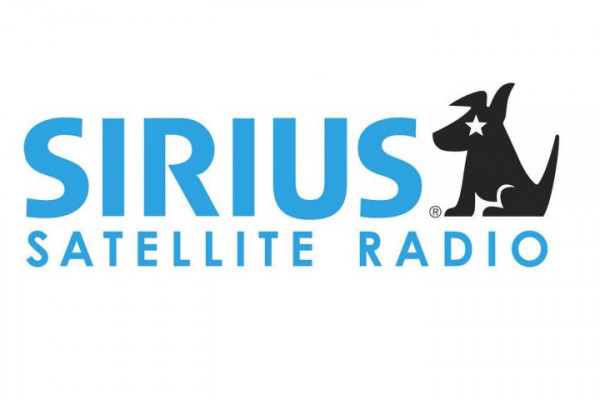 Sirius XM has agreed to buy Pandora in a deal valued at about 3.5 billion dollars. Last year, Sirius invested $480 million in the streaming company. Analysts state that the purchase is partly to competition with Spotify and Apple music. Pandora has the largest user base, but has struggled to be profitable. Meanwhile, Spotify has 83 million paying customers, making it the largest generator of streaming revenue. Apple Music is increasing its paying user base, as well. As per the deal, Pandora shareholders would switch each share for 1.44 newly issued shares of Sirius XM.