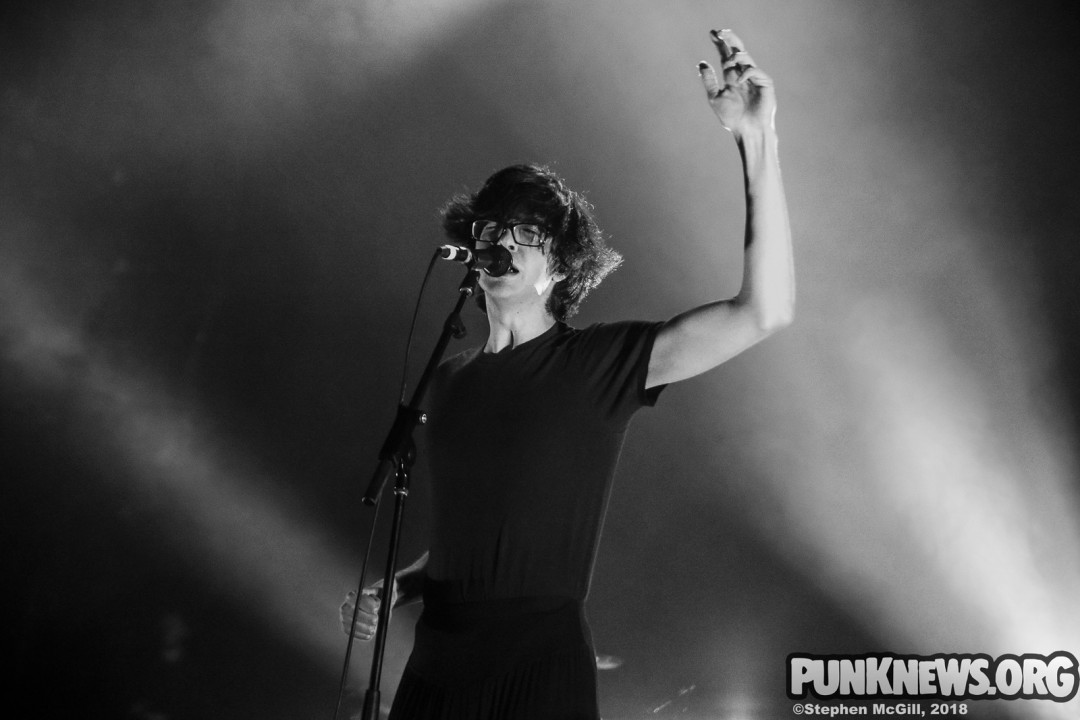 Seattle-via-Virginia indie rock band Car Seat Headrest recently visited Toronto in support of the band's recent album Twin Fantasy (Face to Face). They played the Danforth Music Hall alongside fellow Seattle group Naked Giants Our photographer Stephen McGill was there to catch both bands' sets. You can find his photos below.