Talli Osborne files complaint against police after being hit by SUV 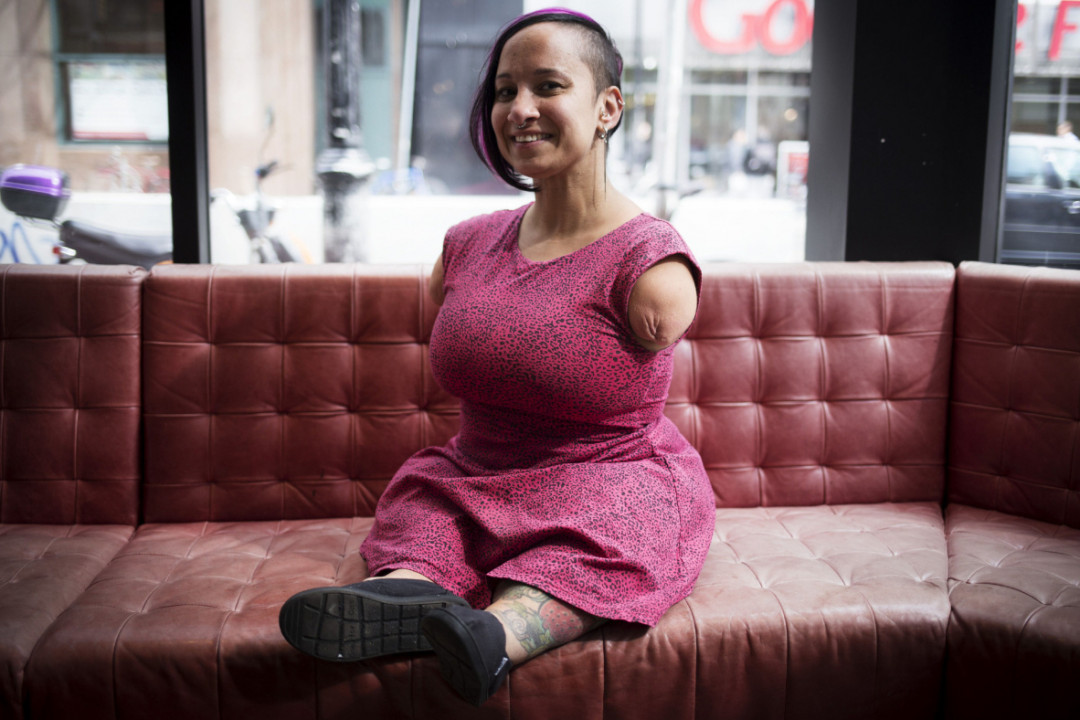 As detailed by the CBC, Talli Osborne has filed a formal complaint against the Hamilton, Ontario police. As you may know, Talli Osborne is a motivational speaker that has appeared on stage with many punk bands, including NOFX and Against Me!. Osborne states that last Friday she went out to get groceries. While she was on the sidewalk, she was hit by an SUV and knocked from her mobility chair. The SUV driver and witnesses helped her immediately and asked if she needed an ambulance. Osborne was not seriously injured, but called the police with the intent to file a report for insurance purposes.

However, Osborne says that as soon as the police arrived, they immediately began blaming her, telling her that there was nothing that they could do because the sidewalk was on "private property," asking her if she knew the Highway Traffic Act, and stating that she was moving too fast and was at fault. In response, Osborne filed a complaint with the police. The police have not issued a response.

Videos: I Against I: "Never Been So Sure"