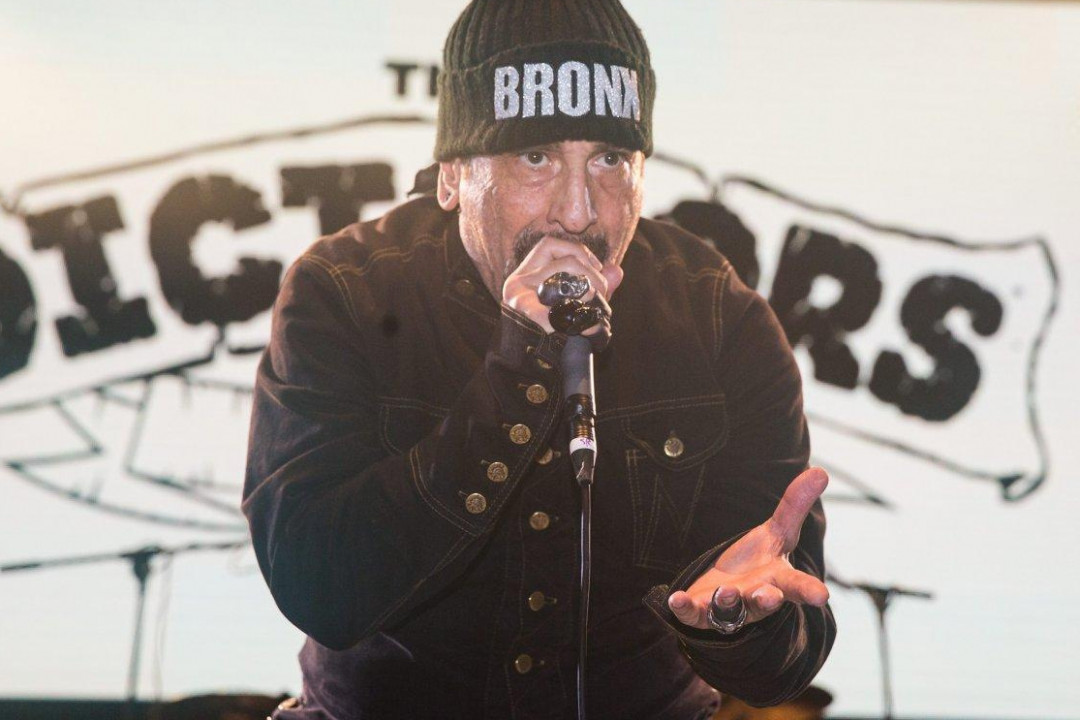 Manitoba NYC aka Manitoba, which is the latest incarnation of Dictators, was established during legal conflict between singer Handsome Dick Manitoba and former guitar player Andy Shernoff. Just yesterday, Dick Manitoba stated that this incarnation of the band is no more and that he will be starting a solo band. He also added that he will be recording new material. See his statement below.

To the 8000+ fans of MANITOBA NYC, PLEASE “ LIKE”. THE HANDSOME DICK MANITOBA FAN PAGE. the band as it was with that name has effectively disbanded

Handsome Dick Manitoba shall continue on

it will all be under the umbrella

for all the people here 8000+ that “LIKE” us, and want to support this band and bunch of exciting new stuff coming your way

in order to continue to support

please send a “LIKE” HANDSOME DICK MANITOBA FAN PAGE HERE, on Facebook and any support for Handsome Dick Manitoba.com would be far more than greatly appreciated

it thank you all