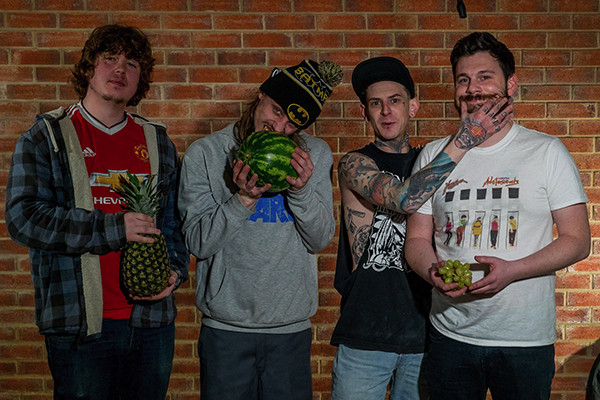 Punknews is excited to premiere a new single/video from UK punk quartet Skiv. The song, "Gumdrop Candy Mountain," is the second track the band has officially released, all part of a build-up to their debut album which is planned for release in early 2019. The video itself features the boys strolling along the beaches of Dover in Kent, and seems pretty innocuous at first. But it is a treat to watch and listen to, and includes a few cameos by members of fellow UK acts Swan Prince and Skaciety.

Skiv will be playing tomorrow night with Millie Manders and the Shutup, King Punch in London. You can check out the new video, as well as details of tomorrow's gig, below.

Warzone to reissue 'Open Your Eyes'