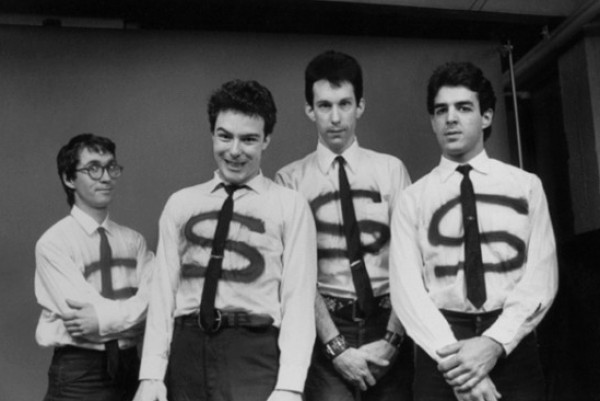 As part of Record Store Day Black Friday, the Dead Kennedys will be releasing the Iguana Studios Rehearsal Sessions. These recordings are from 1978, before the recording of Fresh Fruit for Rotting Vegetables, and include the original band of Jello Biafra, East Bay Ray, Klaus Flouride, Ted and 6025. Notably, there are several unreleased songs and drastically different renditions of released songs, including "Dreadlocks of the Suburbs," "Cold Fish," "Kidnap" and "Mutations of Today." This material has been available for some time as a bootleg, but this is the first official release. It's out via Manifesto.

Music: The Scutches: “Matter Of…”