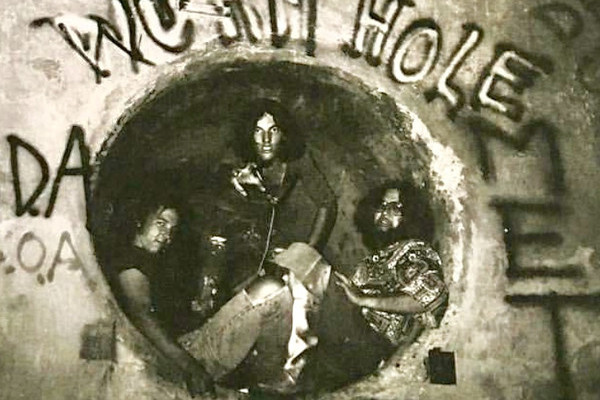 Before, during, and after Black Flag, bassist Chuck Dukowski had a heavy metal/punk/hard rock band called Wurm. They released one full album in 1985 called Feast. As part of Record Store Day Black Friday, they'll be re-releasing the album, now called Exhumed, with an entire bonus disc of out takes and rare tracks. See the track list below.