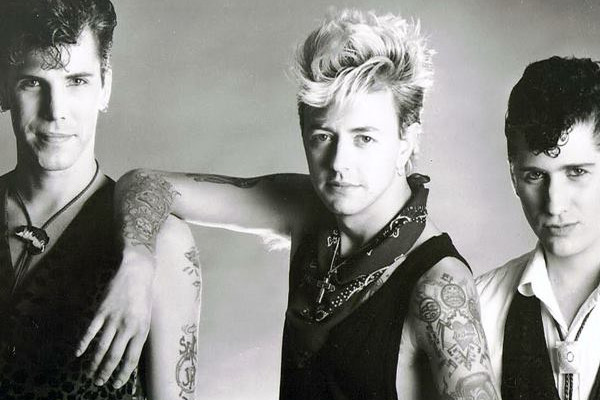 Contributed by alex101, Posted by Ricky Frankel 3 years ago

According to RollingStone.com, the Stray Cats have announced that they are working on a new album that will be out in 2019. The band is also planning a tour in celebration of their 40th anniversary. This will be the group's first full-length in 25 years, which was 1993's Original Cool. You can see the band's recent tweet about it below.

Stray Cats will mark their 40th anniversary in 2019 with a NEW ALBUM and TOUR! Brian Setzer, The Stray Cat Lee Rocker, and Slim Jim Phantom are recording their first new album in 25 years!