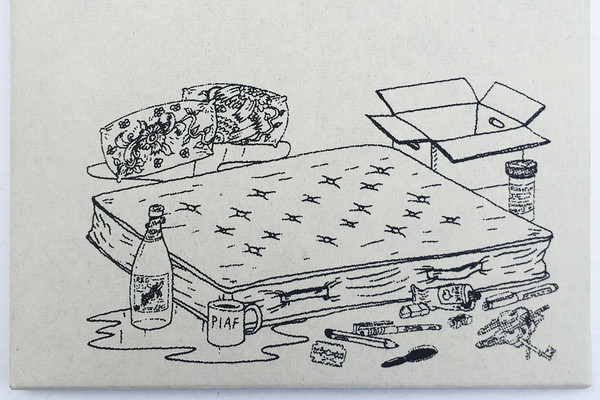 Noun is the solo project of Marissa Paternoster of Screaming Females. She recently released a new Noun album, which is a compilation of Home recordings. It's called Slug and is out via State Champino Records, which is run by fellow Screamale Mike Abbate. The release includes two Patsy Cline covers and an Ac/Dc cover as well. Screaming females released All at Once earlier this year.