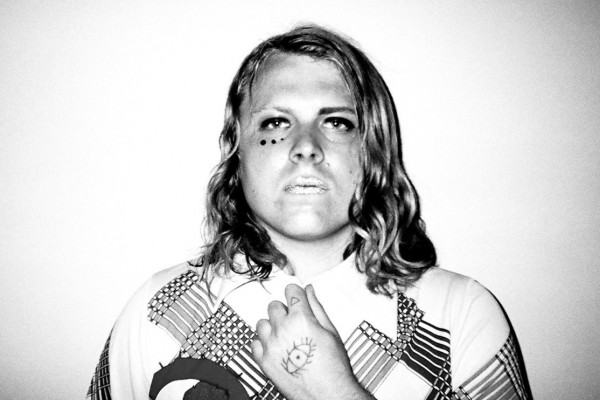 This weekend, Ty Segall's art exhibition, Irange Rainbow opened at Crying Clover Gallery in LA. At the opening reception, a surprise new album also called Orange Rainbow was for sale. At this time, the release is cassette only and was a limited run of 55 copies. Obviously, it is now sold out. However, Ty Segall did release three other albums this year that are readily available, and a fourth, a covers album called Fudge Sandwich is out this Friday. Freedom’s Goblin was one of the albums released earlier this year. The art show runs through November 18.