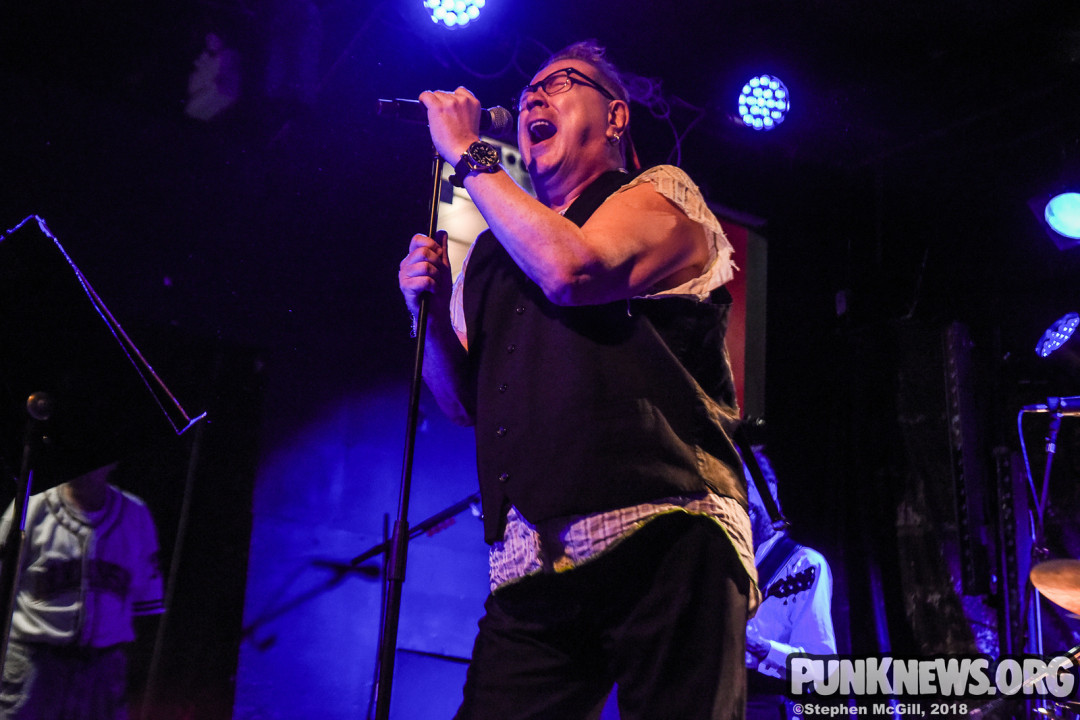 Last Friday Public Image Limited returned to Toronto in support of their recent career-retrospective box set The Public Image is Rotten (Songs from the Heart). Our photographer Stephen McGill was there at Lee's Palace to catch their performance. You can check out his photos of John Lydon and company below.