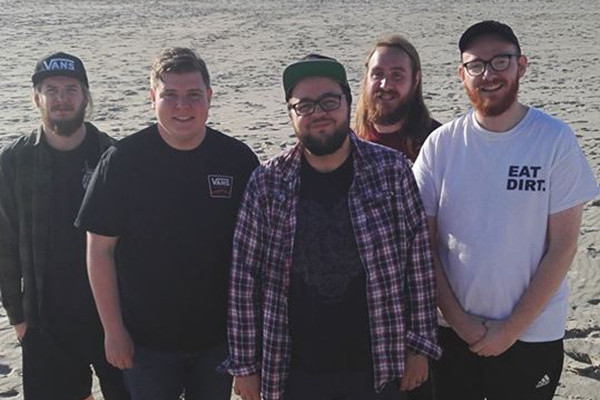 Worcester UK's Fights and Fires have announced they will be heading out on a week-long EU tour in August, including several dates in support of Dag Nasty (indicated below with an *). The band's most recent album, Live Life Like a Tourist, was released in July 2017 on Lockjaw Records. You can check out the track "Kibosh" from that album, as well as the tour dates below.

Photos: Fucked Up at the Horseshoe Tavern, Toronto 09/19