OFF! joins Speed of Wizard tour for three shows 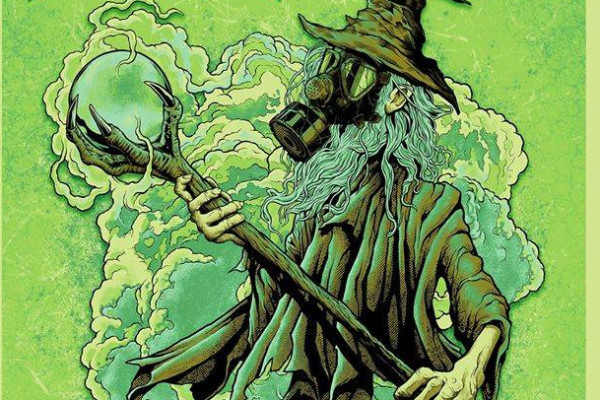 Recently, High on Fire had to drop of the Speed of the Wizard tour, co-headlined by Municipal Waste, because singer Matt Pike had to get a partial toe amputation. Various bands have been joining the tour in a modified form, with Nuclear Assault recently playing their first show in a year in Brooklyn. The West Coast leg is in for a treat. OFF! will be joing Municpal Waste, as well as Toxic Holocaust and The Haunt for the Berkeley November 24 show, the San Diego November 25 show, and the Santa Ana November 26 show.

Commenting on the tour's flyer, OFF! singer Keith Morris stated, "We're playing 3 shows with our friends, MUNICIPAL WASTE in Berkley, San Diego and behind the Orange Curtain in a couple of weeks. I have no idea as to which members of any of these bands will be doing crystal meth with the Wizard. Your guess is as good as mine!"