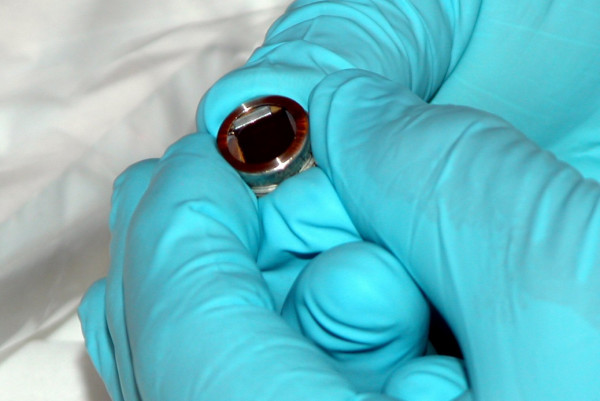 On November 26, NASA's InSight explorer landed on Mars. Recently, Green Day revealed that they are also going boldly where no one has gone before. One of the chips on the explorer had "Green Day Since 1986" etched into its microchip. Green Day stated "Officially landed on Mars. [several emoticons] "Green Day Since 1986" was etched on a chip on the @NASAInSight Mars Lander that landed at Elysium Planitia today. Out of this world." Through a NASA program, more than 2.4 million people had their names etched onto the chip which is now located on the red planet. Let's hope no Martians are looking to steal anyone's identity.