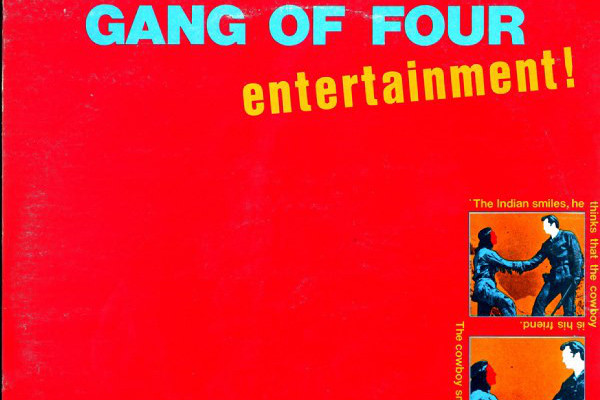 Gang of Four is going to release a new album. It's called Happy Now and that's out February 1. Only founding member Andy Gill remains in the band, with the remaining members having joined in 2008 or after. They're also touring in 2019, and you can see the dates below.

Music: Check out the "Mt.Eremos" video from Windsor's Trout