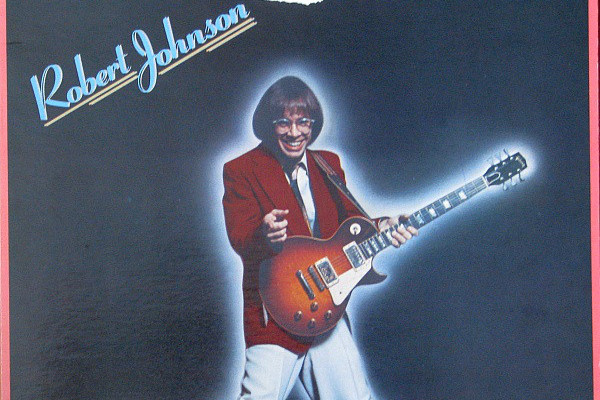 Memphis' Robert Johnson (no relation to the bluesman) served as lead guitarist of The Who's John Entwistle's Ox in the '70s. He also recorded with Charles Wright and was in consideration to be one of the Rolling Stones after Mick Taylor left the band. In 1978, he released a power-pop album called Close Personal Friend on Infinity Records. Burger Records has just re-released the album and it is out now. Hear the lead single below.