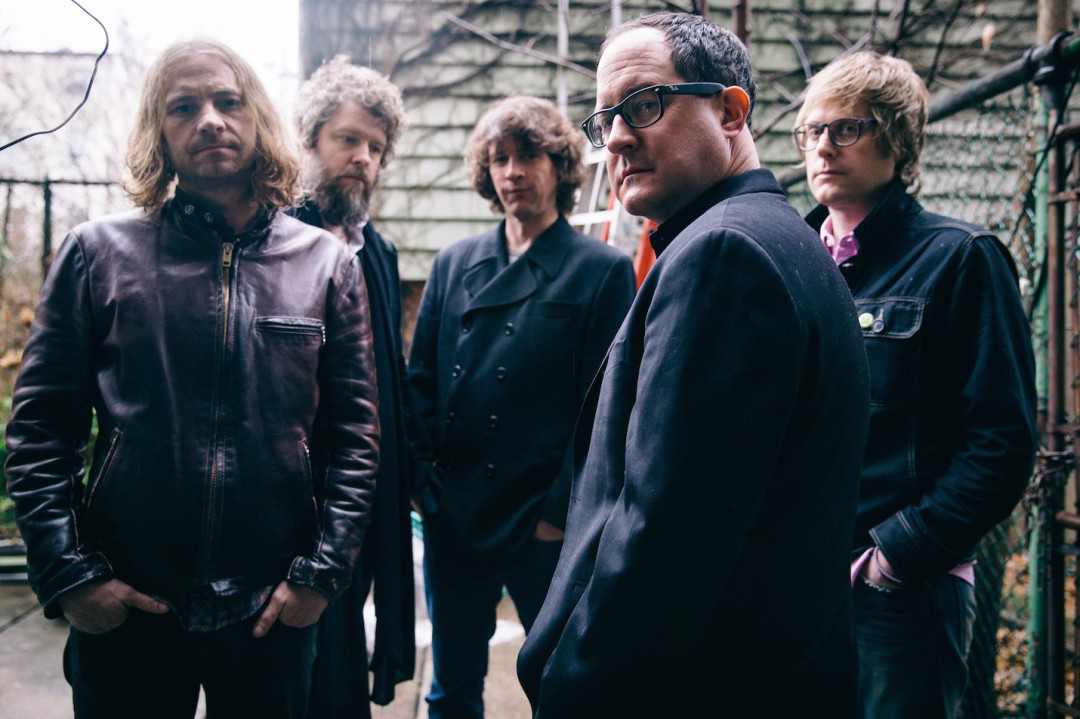 The Hold Steady have released a surprise live album. It's called Live from Philadelphia 7​-​26​-​18 .

The band stated "We've had a blast throughout 2018 doing these long weekends of shows - our first shows in London since 2014, Constructive Summer in Philly/NJ, San Francisco and Toronto; extended Constructive Summer with some beer fests in Chicago and Minneapolis; and, of course, finishing up last weekend at Brooklyn Bowl in New York for Massive Nights III. Whether you realize it or not, we're recording these shows so we can share the memories with you. This is the first set of live recordings to celebrate -- the first night in Philadelphia at Union Transfer."

So, it's likely more live recordings will be out soon. Hear the Philly set below.

NOFX to play USA with Damned, Rancid, OFF!, Bad Religion at Camp Anarchy

Check out "Martyr" by Words A Game!