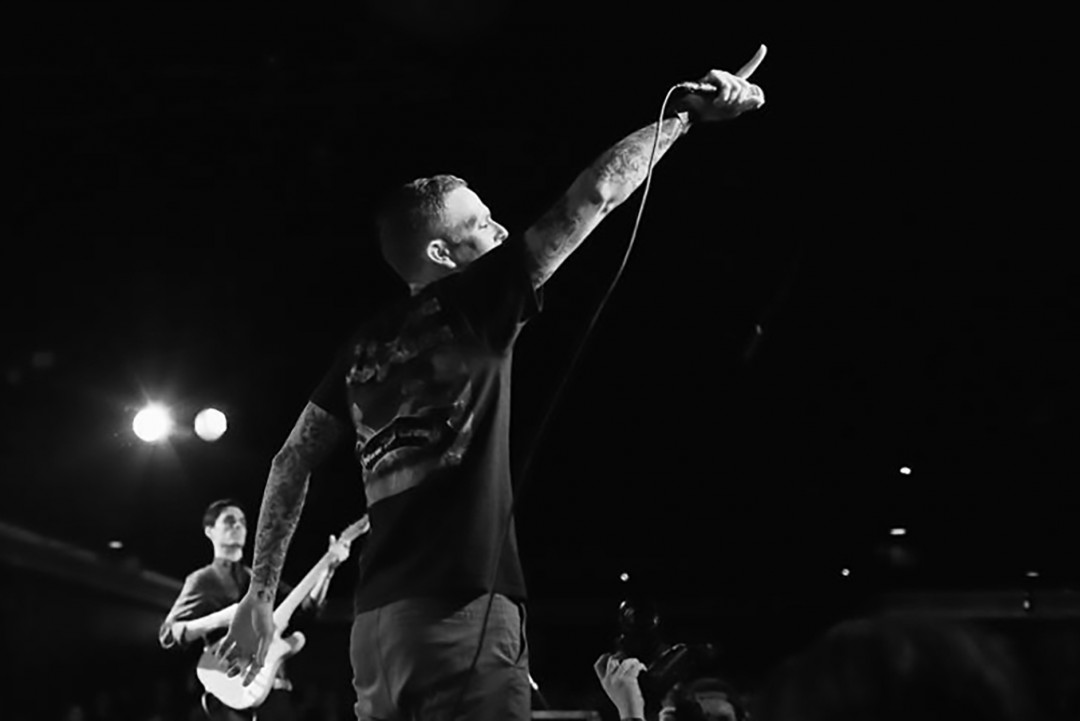 by Ricky Frankel Tours 3 years ago

The Movielife have announced a US tour that is scheduled for March. The band will be performing all of Forty Hour Train Back to Penn and Has a Gambling Problem . The Movielife last released Cities In Search Of A Heart in 2017. You can see the list of shows below.