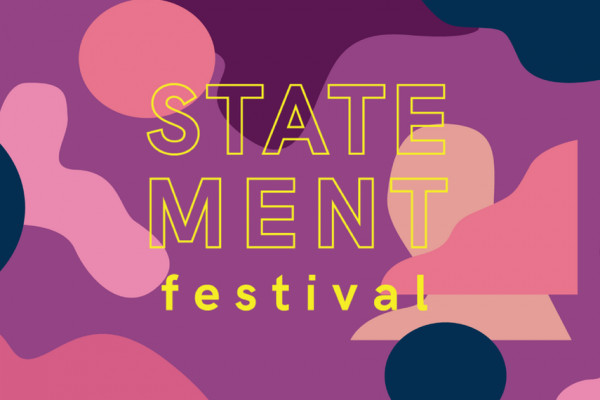 This summer, Statement Festival took place in Gothenburg, Sweden. It was advertised as “the world’s first major music festival for women, non-binary, and transgender [people] only.” It was “launched as a response to the countless abuse of women [that] had taken place at music festivals.” Ostensibly, the only people admitted into the festival were women, non-binary, and trans people. However, recently, Sweden’s Discrimination Ombudsman ruled that the event violated anti-Gender discrimination laws by limiting genders allowed at the event.

Ombudsman representative Class Lundstedt stated, “These [infringements relate to] statements made before the festival, that they wrote on their website. Still, we haven’t been able to prove that someone would have been discriminated against in connection with the implementation or that someone would have been rejected. Clearly, we believe that sexual abuse, especially at festivals, is a serious problem. So we are looking forward to trying to correct this…. However, it shouldn’t happen in a way that violates the law, which their statements in the media and their website [did]."

However, the government did not impose any penalties or sanctions on the event. The organizers responded: "It’s sad that what 5,000 women, non-binaries, and transgender [people] experienced as a life-changing festival made a few cis men lose it completely. The success of the Statement Festival shows that is exactly what we need and the DO’s verdict doesn’t change this fact. Otherwise, we have no comments. We are busy changing the world."