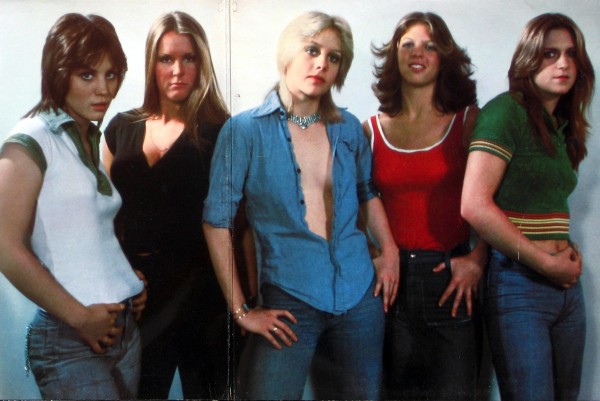 Jackie Fuchs who was in The Runaways as Jackie Fox won her third straight game on Jeopardy! last night. She'll be back to continue to defend the title tonight. She previously appeared on Who Wants to Be a Millionaire? and The Chase. Fuchs is currently an attorney and writer in LA.