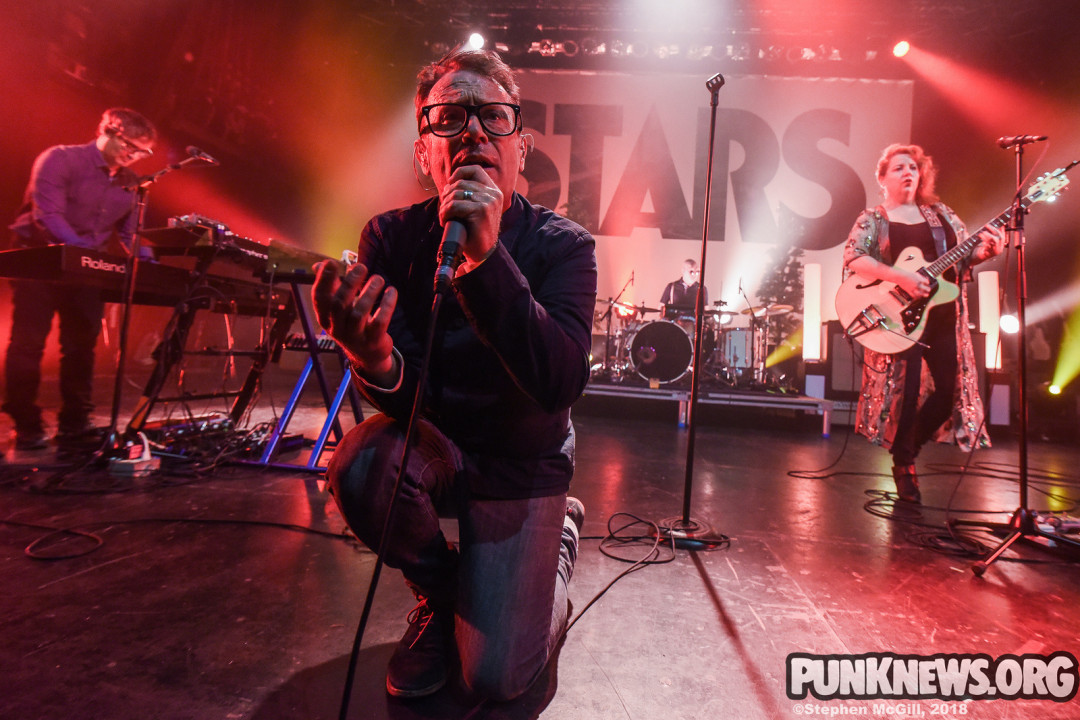 by Adam White Arts and Crafts 3 years ago

Last month Canadian indie-rock mainstays Stars played the Danforth Music Hall in Toronto, with support from Shara Nova's My Brightest Diamond. The band's been touring behind their eighth studio record There Is No Love in Fluorescent Light. Our photographer Stephen McGill was there capture both acts. You can check out his photos below.