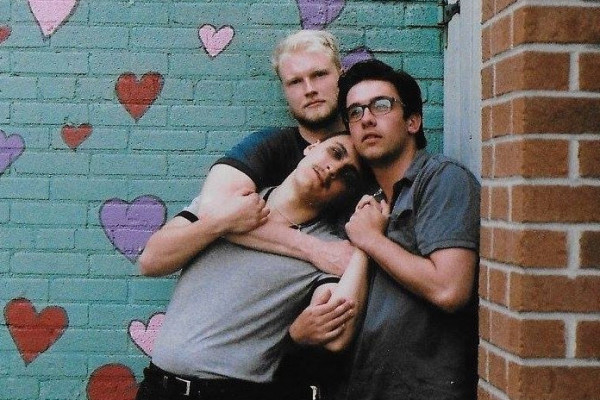 Toronto's Pacer have a new single up titled "Bangers," it follows the three-piece's earlier track "Piledriver," and like that song pairs huge hooks with a gritty Replacements-inspired alt-rock vibe. Pacer is fronted by vocalist/guitarist Shawn Kosmo, with bassist Dan Pearce and drummer Evan Matthews. You may have seen Kosmo's work recently as a videographer for bands like PONY, Tommy and the Commies, and Billy Moon. Pacer will play tonight at the Horseshoe Tavern in Toronto as part of Exclaim!'s Class of 2019 concert series, with Montreal's Paul Jacobs and fellow locals Komodo, Mother Tongues, and Blankscreen.

The Who to release new album, tour with Symphony