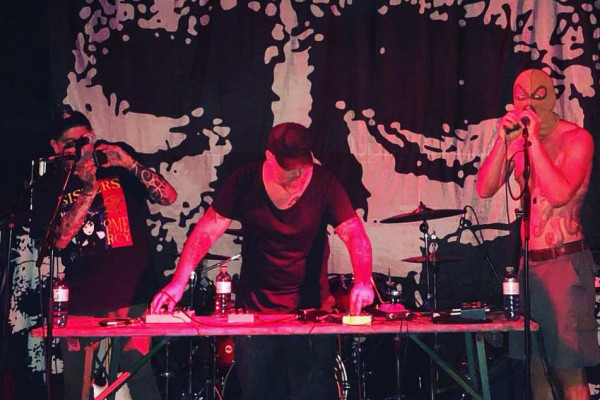 On Saturday night, Psywarfare, which is a avant garde sound project helmed by Dwid Hellion of Integrity, played the Baltimore Metro club, opening for Integrity. Integrity also played the next night as well. This was the first Psywarfare show in the USA in over 20 years. In August, Psywarfare played their first show in 20 years in Vienna. On Saturday night, Integrity and Psywarfare also released an unannounced split EP. The Psywarfare side was "Au Régal Des Voraces." The Integrity side included three covers- Ozzy's "Bark at the Moon," Zouo's "Making Love to the Devil," and Roky Erickson's "Night of the Vampire." Psywarfare is expected to release an album this year on Relapse.

Tours: On The Cinder announce coast to coast US tour