On The Cinder announce coast to coast US tour 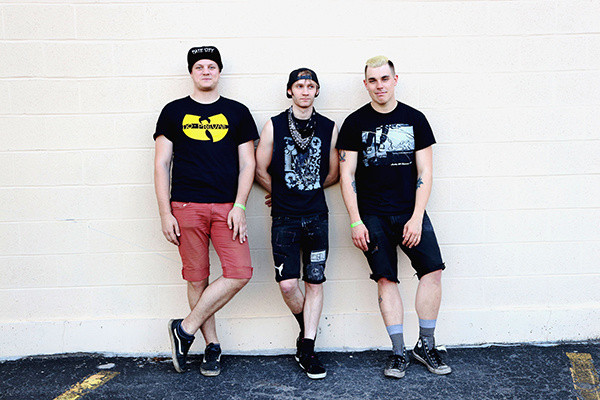 Buffalo, NY melodic/hardcore trio On The Cinder have announced they will be embarking on a nationwide tour of the USA starting at the end of this month and going through February.

On the Cinder's new album, Lamplighter is due out later this year on Between The Days Records. Their most recent release, The Fight Against Ourselves, dropped in 2016. You can check out the track "Gen Y" from that album, as well as the tour dates, below.