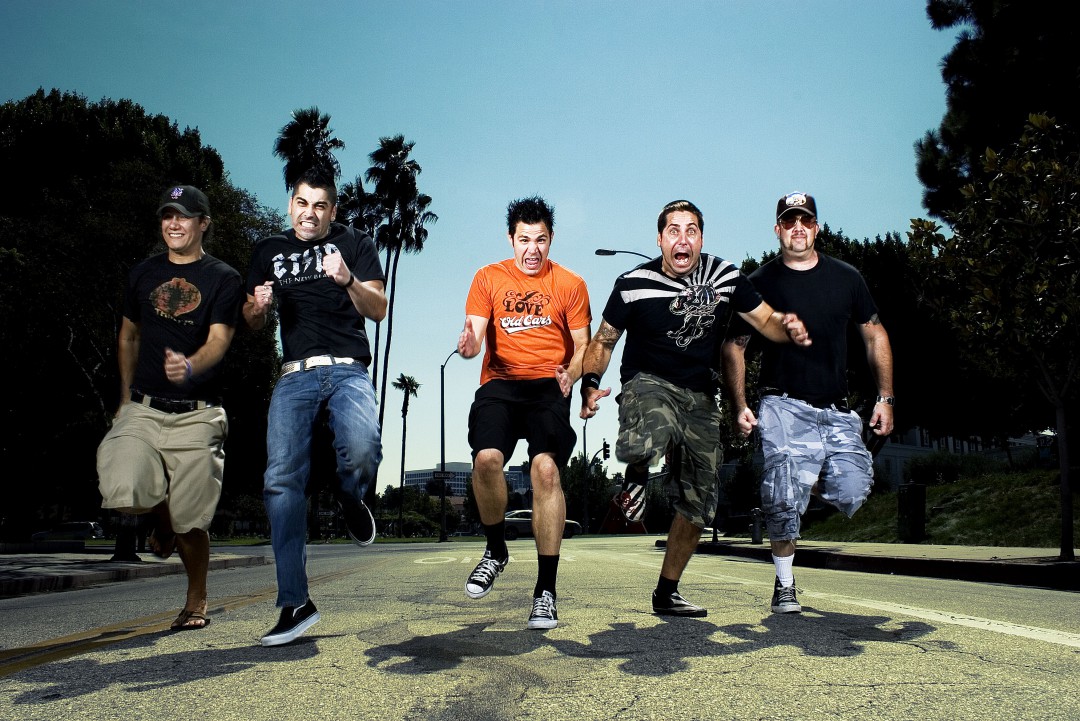 Contributed by alex101, Posted by Jeff Sorley 3 years ago

Long-running California act Zebrahead have announced they will be released a new album, Brain Invaders, March 8th on MFZB Records. In anticipation of this album, the band has released a video for the track "All My Friends are Nobodies," and will embark on a tour of Australia later this spring.

Zebrahead's most recent album (of new music), Walk the Plank was released in 2015 on Rude Records. You can check out the video, and those tour dates, below.

Tours: On The Cinder announce coast to coast US tour