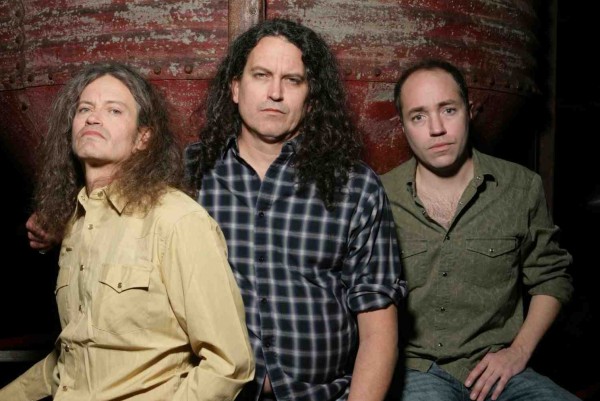 Contributed by alex101, Posted by Jeff Sorley SST 3 years ago

Last month it was announced that the Meat Puppets‘ original lineup had reformed and a new upcoming album, Dusty Notes, as well as the first single from that album. Now they have released a second single, "Nine Pines" as well as announcing a series of dates on the East and West Coast USA, starting in April.

You can check out the new track, as well as those dates, below.