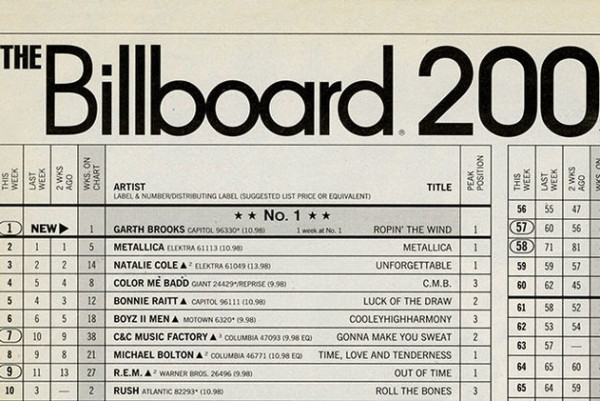 As evidence of how radically and quickly music consumption is changing, this week rapper A Boogie wit Da Hoodie topped the Billboard 200 top albums chart with his album Hoodie SZN by selling a mere scant 823 downloads. No physical albums were sold as the release is streaming and download only, at this point. The reason the album topped the chart was because the album racked up an impressive 83 million streams through services like Spotify. Billboard now uses an equation that factors in physical sales, legal downloads, and streams to determine the "highest selling" album of the week. Through that method, Hoodie SZN was determined to have "sold" 58,000 units. The record displaced 21 Savage’s I Am > I Was album, which sold 3,481 physical and digital copies and had 84 million streams.

Tours: Balance And Composure (US)