Black Sabbath to be memorialized with bench and bridge in Birmingham 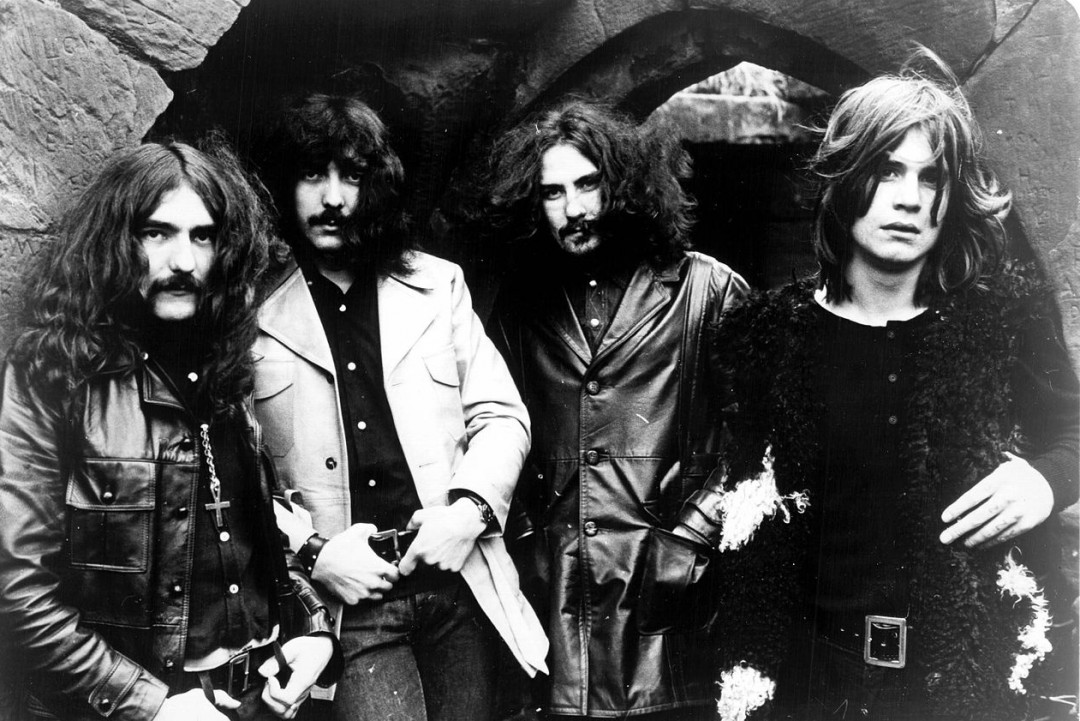 Black Sabbath originally formed in Birmingham, England in 1968. In February, the town will salute the band by erecting a bench in their honor, and by re-naming a bridge "Black Sabbath Bridge." The bench will be handmade, stainless steel, forged in the city by Gateway Steel Fabrications. It includes images of Ozzy Osbourne, Tony Iommi, Geezer Butler and Bill Ward with the words "Geezer. Ozzy. Tony. Bill. Made in Birmingham 1968" etched on it. It will be placed on the to-be-named Black Sabbath bridge on Broad Street.

Meanwhile, drummer Bill Ward will also get a star on the city's Walk of Stars, which already includes the band's other three original members. The unveiling ceremony is February 9 at St Luke's Church on Gas Street, Birmingham, and Sabbath's own Tony Iommi will be there. The installation of the bench and bridge was prompted the Birmingham Westside Business Improvement District and Sabbath superfan Mohammed Osama.