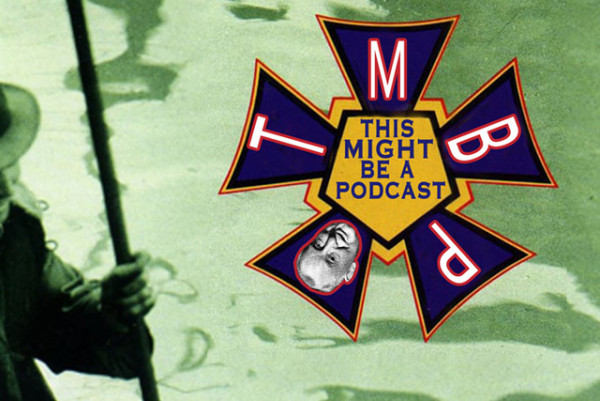 Punknews contributor Greg Simpson has introduced This Might Be a Podcast, a show for They Might Be Giants superfans. On this episode, Greg meets on video chat with a guy he’s never met in person, Danny Leary. They're Twitter and Facebook friends now, but had never talked properly until Greg hit record. Danny Leary picked the song “Black Ops,” so listen to these new friends discuss both the Nanobots version and the alternate Phone Power version, the political nature of the lyrics, the weird music video, and for some reason, blink-182.