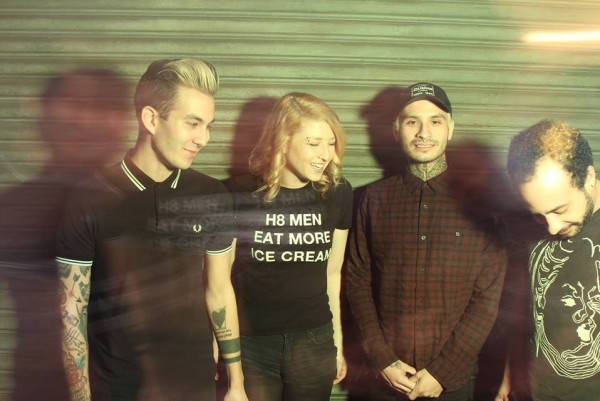 Pity Party have announced via their social media pages that they have entered the studio to begin recording their new album. The band has also dropped the dates for their first tour of the year, the "2019 Tour Till We Die Chapter 1."

Pity Party's most recent album, Are You Happy Yet?, was released in March of last year.

In Memoriam: Bruce Corbitt of Warbeast/Rigor Mortis passes away