Check out the new single by Thurman! 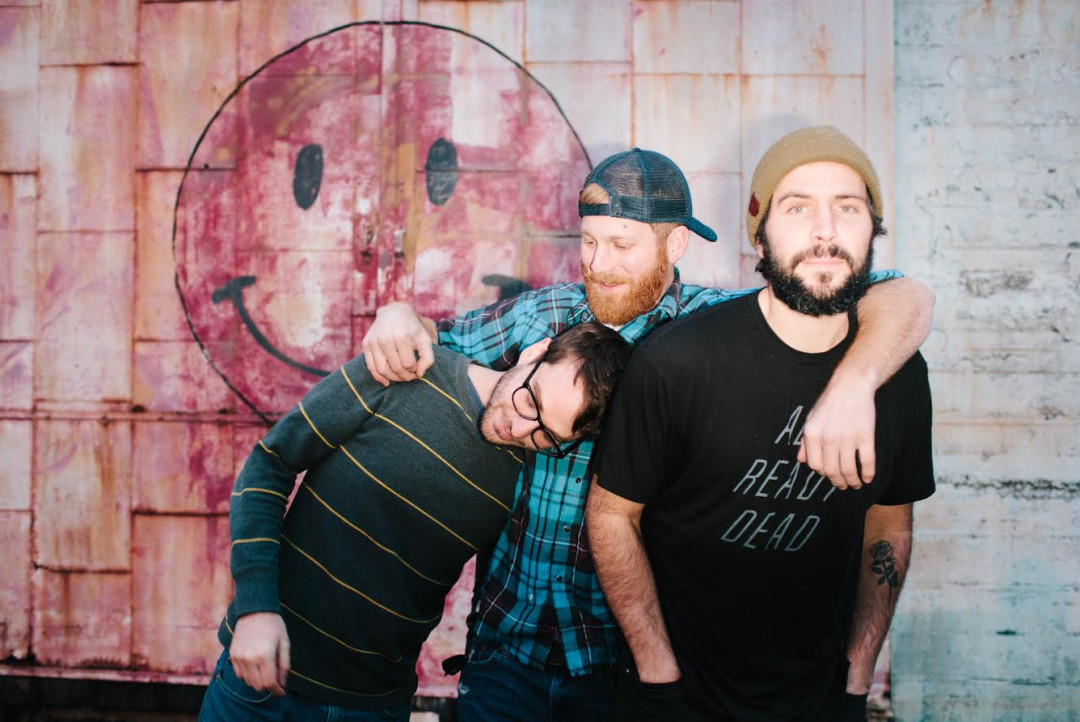 Today, Punknews is pleased to debut the new single by Thurman!

"Day X" is the title track off the band's upcoming EP and it springs from the same well as bands like Husker Du, Meat Puppets, and Dinosaur Jr. The band roots their sound in pounding, massive riffs while howling deeply introspective, but very, very, very loud vocals over the top. The track is big, loud, messy, and totally rocks. Also, it is about nuclear warfare.

Speaking to Punknews, the band said, "We got the EP name from an old CBS documentary/film about Portland being prepared for a nuclear attack by Russians. In retrospect, especially as atomic bombs turned into hydrogen bombs, it's creepy how futile these exercises would have been. It's like preparing for that massive, looming earthquake everyone talks about. Zach had a friend Adam who passed away in a freak accident and it kinda summed up all these feelings — how can you ever prepare for something that will completely change everything?"

The new EP is out February 13 and you can pre-order it here. Meanwhile, check out "Day X" below, right now!