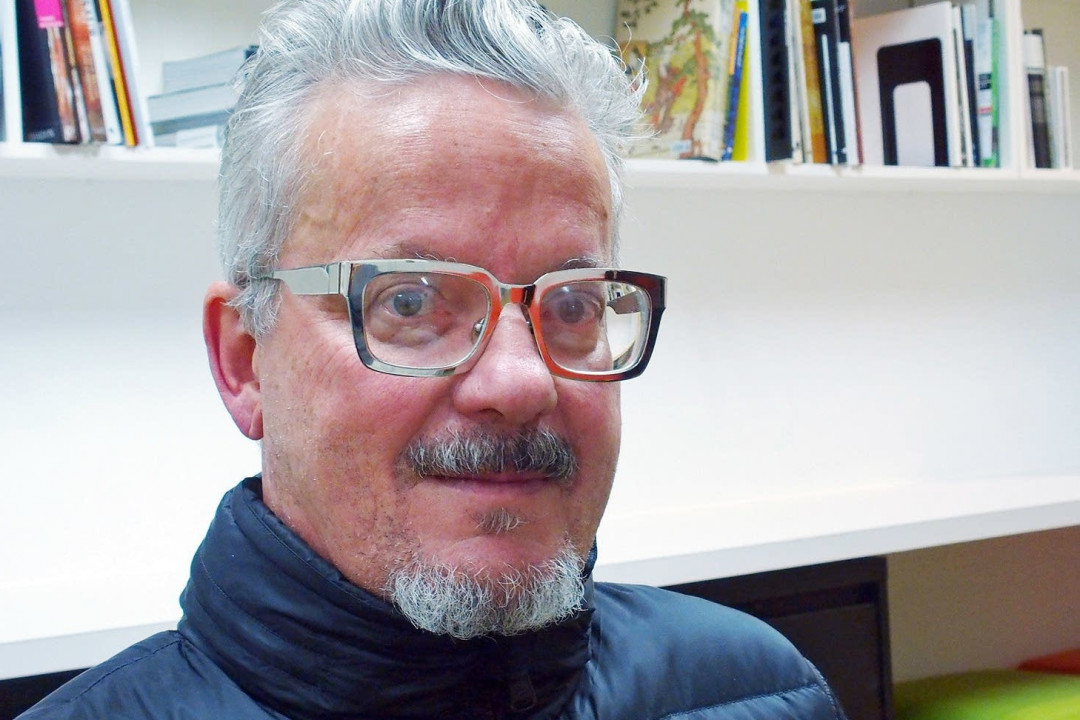 In addition to being one of the driving forces behind Devo and being an accomplished visual artist, Mark Mothersbaugh is also a score composer, having recorded dozens of scores for blockbuster and indie films alike. To that end, he has composed the score for The Lego Movie 2: The Second Part. He also did the score for the first Lego Movie. That's out February 8, 2019 via Warner Animation Group.