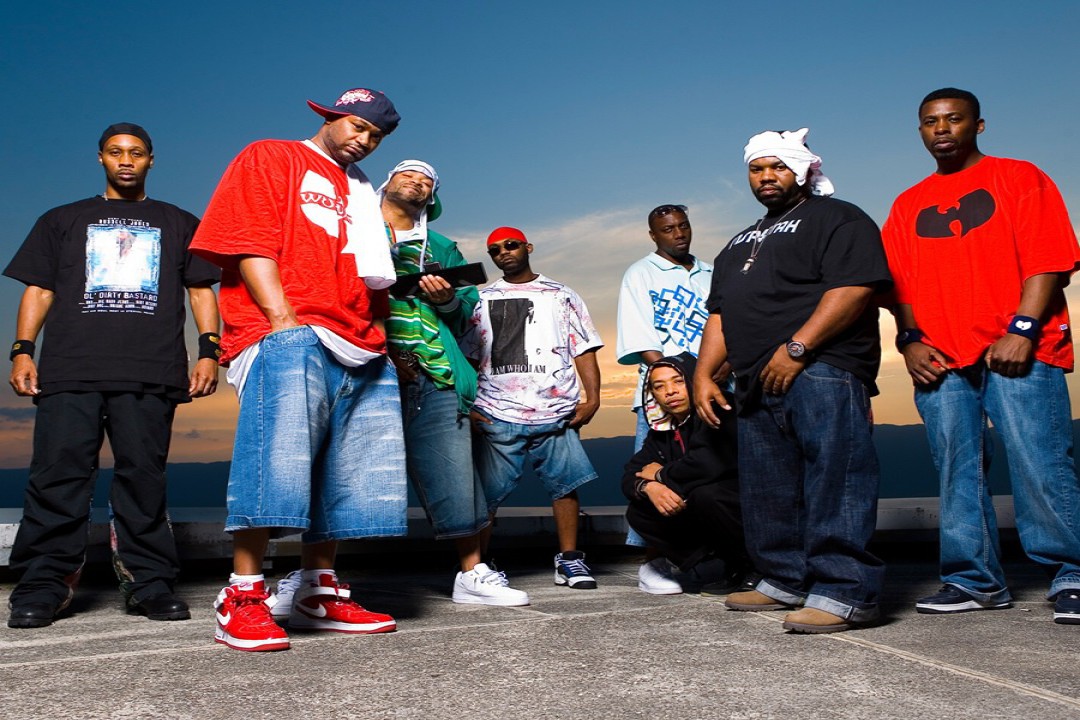 The movie logline reads: “Casey is a normal yet exceptionally smart teenager and talented rapper but after the mysterious death of his parents he’s been forced to grow up in NY’s roughest inner-city streets [known as Shaolin in Wu-Tang folklore], basically on his own. As life in the hood around him gets tragically worse he must put his skills to the test to survive not only the gangs, corrupt cops, junkies and bullies, but a serial killer with seemingly supernatural powers dubbed Angel of Dust by the media.”

Check out the new video by Greece's Bazooka