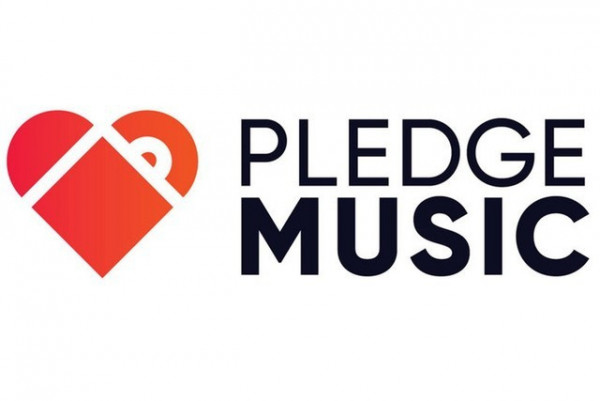 Last year, PledgeMusic, the crowdfunding site, was accused of paying musicians late after their crowdsource campaigns ended. It appears the tumult at the site continues. Yesterday, the site e-mailed people running active campaigns and stated that PledgeMusic would not be accepting contributions to active crowdfunding campaigns until further notice. The site did not give a direct reason for this suspension. However, their top tiers have recently undergone changes as well. Last fall, CEO Dominic Pandiscia stepped down amid concerns of PledgeMusic's late payments.