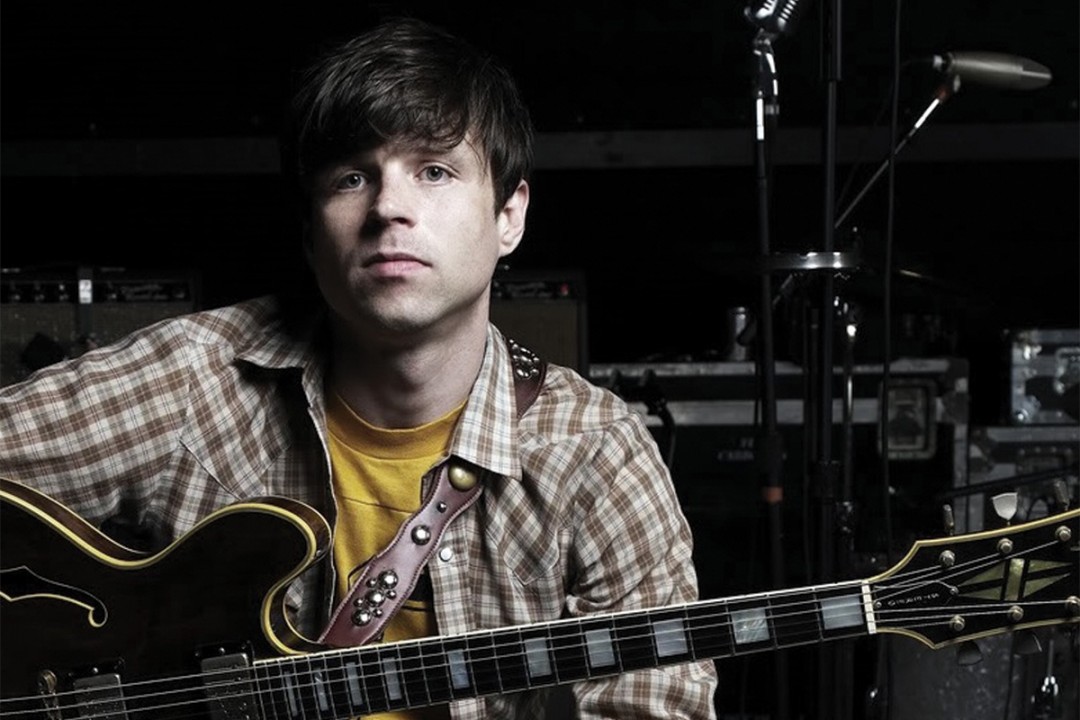 In a lengthy piece in the New York Times, Ryan Adams has been accused of emotional abuse and sexual misconduct by seven women. Songwriter Phoebe Bridgers, Adams’ ex-fiancée Megan Butterworth, and singer Mandy Moore each accuse Adams of various offenses. Generally, the accusations state that Adams would promise music opportunities to women, while also pursing them romantically/sexually. Allegedly, after a sexual advance was rejected, Adams would then cut off further musical collaboration or work. Adams denied all of the allegations and issued a statement. You can see Adams' statement below and read the full piece here.

Ryan Adams Statement "I am not a perfect man and I have made many mistakes. To anyone I have ever hurt, however unintentionally, I apologize deeply and unreservedly. But the picture that this article paints is upsettingly inaccurate. Some of its details are misrepresented; some are exaggerated; some are outright false. I would never have inappropriate interactions with someone I thought was underage. Period. As someone who has always tried to spread joy through my music and my life, hearing that some people believe I caused them pain saddens me greatly. I am resolved to work to be the best man I can be. And I wish everyone compassion, understanding and healing."