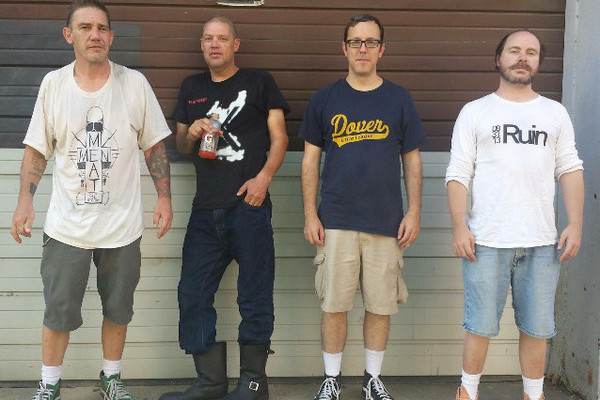 A documentary tracing the story of Delaware's drunkest band, Infant Mortality is in production. The documentary will tell the story of the band from their late '80s formation, through their multiple breakups and modern day incarnation. It will include interviews with the band, as well as archival and live footage. It's being released by the Punk Rock Postcards production team. See a trailer below.