Trade Wind: “No King But Me” 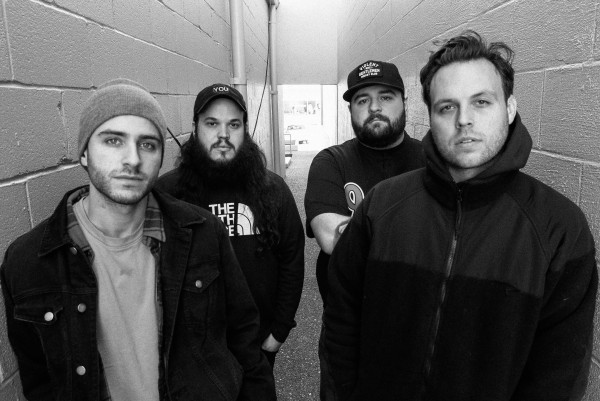 Indie-rock side project Trade Wind have announced and released a new song. The track is called "No King But Me" and it will be released on their sophomore full-length album called Certain Freedoms. The album will be out on April 26th, 2019 through Other People Records and End Hits Records. Trade Wind contains members of Stick To Your Guns and Stray From The Path.

The band have also announced their 2019 tour dates, in Europe and select cities in the US and Canada. See below to view the tour dates and to check out the new track. 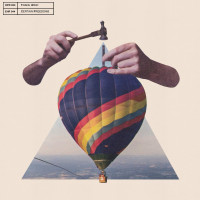 Get Dead and DFL to tour in April