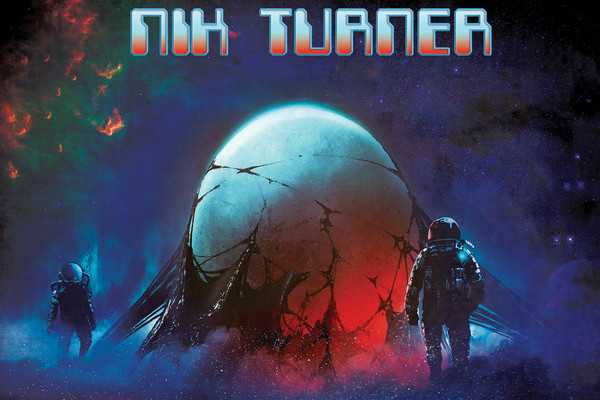 Nik Turner, founding and former member of Hawkwind, is releasing another album with Nicky Garrett, formerly of the U.K. Subs. They previously toured together and recorded the Space Gypsy album in 2013. The new album is called The Final Frontier and that's out via Purple Pyramid March 8. Long running Hawkwind member Simon House also appears on the album.