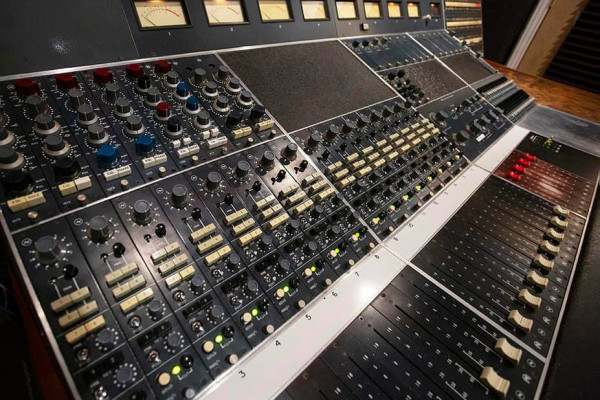 In addition to running Asian Man Records, and touring with Ogikubo Station, Mike Park is now acting as a producer. On a semi-regular basis, he's been running the boards at District Recording in San Jose using a NEVE 80 series board. Park has previously produced records by The Chinkees, The Bruce Lee Band, Potshot, and Kemuri.

Teenage Fanclub: “Everything Is Falling Apart”