Check out “Murder Weather” by The Smile Case 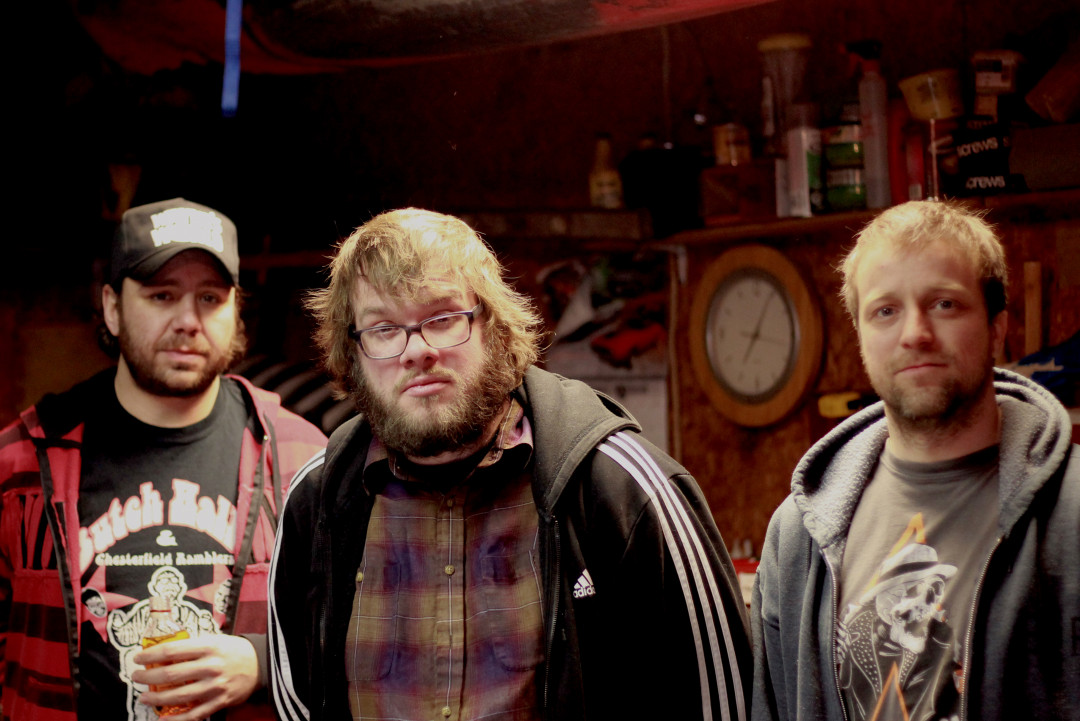 Glen Meyer, Ontario alt-rock group The Smile Case have a new record out titled Murder Weather, and you can hear it in full today here on Punknews. The band's been fronted for over a decade by Ben Andress of Blacktop Records, starting as a solo acoustic project. These days The Smile Case plays as a full band featuring bassist Shane McElhone and drummer Jackson Cronmiller. The trio recorded at 460 Studios in Hemlock, Ontario with Producer Kyle Winkworth. The resulting record features a number of guest appearances, including Grey Gordon of Kill Surf City, Connor Lovat-Fraser of Boys Night Out, Brendan B. Brown Wheatus, and Mike Treblicock of The Killjoys. You can check it out below.

The Smile Case have a pair of shows this weekend to celebrate the release, including tonight (February 22) at Sammy Krenshaw's in Tillsonburg, ON (tickets) and on Saturday, February 23 in Toronto at Cafe Embargo (tickets).