Pet Symmetry's Marcus Nuccio appears on This Might Be a Podcast 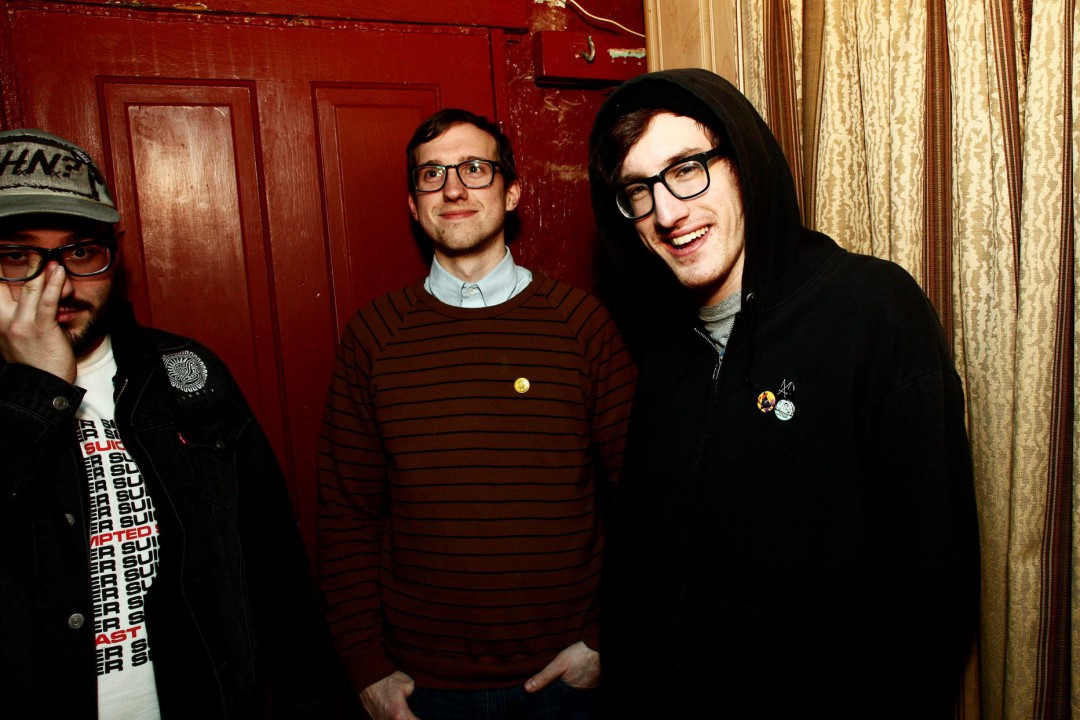 by Adam White Podcast 2 years ago

Marcus Nuccio, drummer of pop punk / indie band Pet Symmetry appeared on a recent episode of This Might Be A Podcast to talk about the song "The World's Address" off of They Might Be Giants' 1988 album Lincoln. He and host Greg Simpson also talk about the 1989 Joshua Friend remix of the song. You can check out the episode below. Also, to coincide with the first day of They Might Be Giants' Australian tour, Greg recently spoke with Australian friend Matty Rendell about the TMBG song "You Don't Like Me" off of 2012's Join Us.