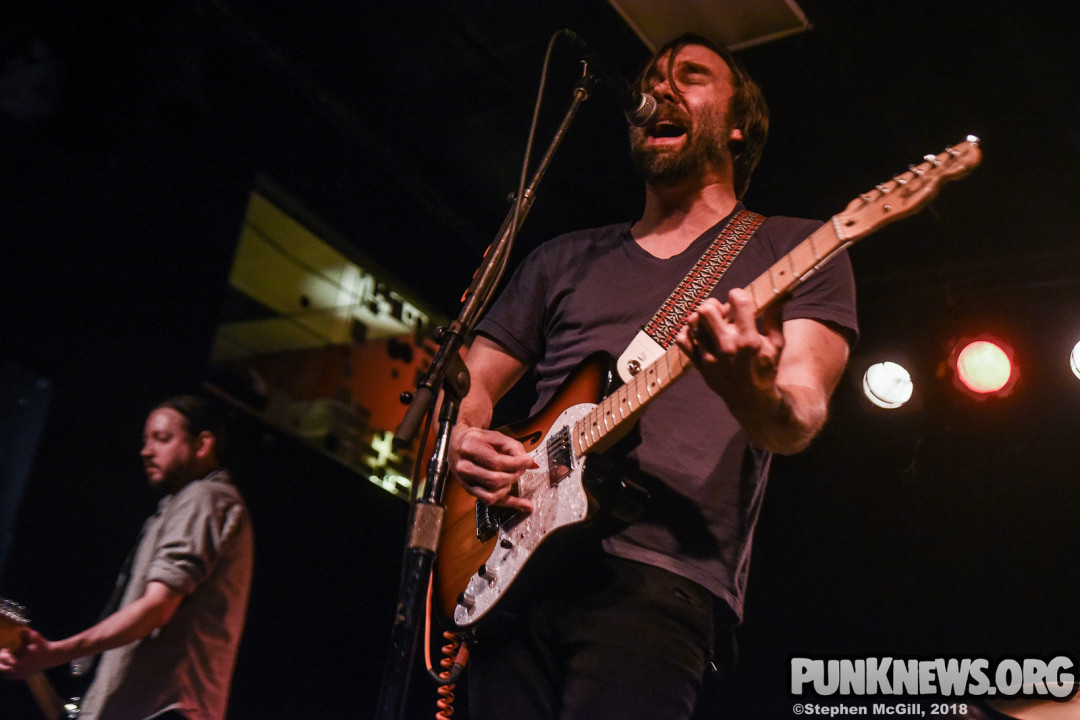 Last month the reunited Houston emo group Mineral took their tour to Toronto. The band's been supporting their recent book release One Day When We Are Young: Mineral at 25, which arrived at the start of the year with the band's first new music in 20 years. The group played Lee's Palace with support from Jess Abbott's Tancred. You can catch photos of both groups by Stephen McGill below.