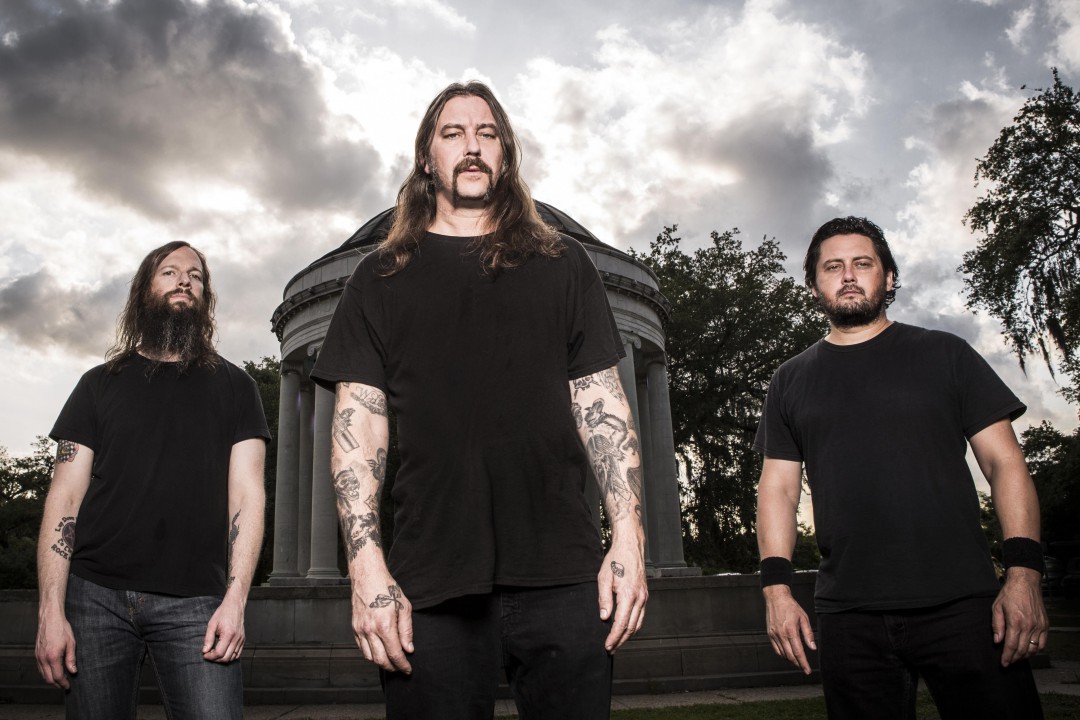 On Record Store Day this year, High On Fire will release a new EP called Bat Salad, likely in reference to Black Sabbath's "Rat Salad." In addition to including the title track, which is an original song, the 12-inch ep also includes "Into the Crypts of Rays,” a Celtic Frost Cover and the second Celtric Frost cover the band has recorded and “Don’t Bother Me,” a Bad Brains Cover. That's out April 13.