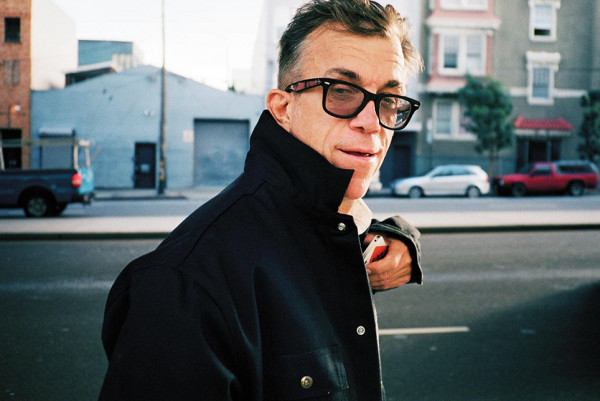 On Thursday, Jake Phelps, who edited Thrasher Magazine for 26 years, passed away. Tony Vitello, son of the founder of Thrasher stated, "Jake Phelps was 100% skateboarder, but that label sells him way too short, because beyond his enormous influence in our world, he was truly an individual beyond this world."

The death was sudden and no cause of death has been revealed. Phelps edited the magazine since 1993, after working for the magazine in other capacities for numerous years. He was 56.