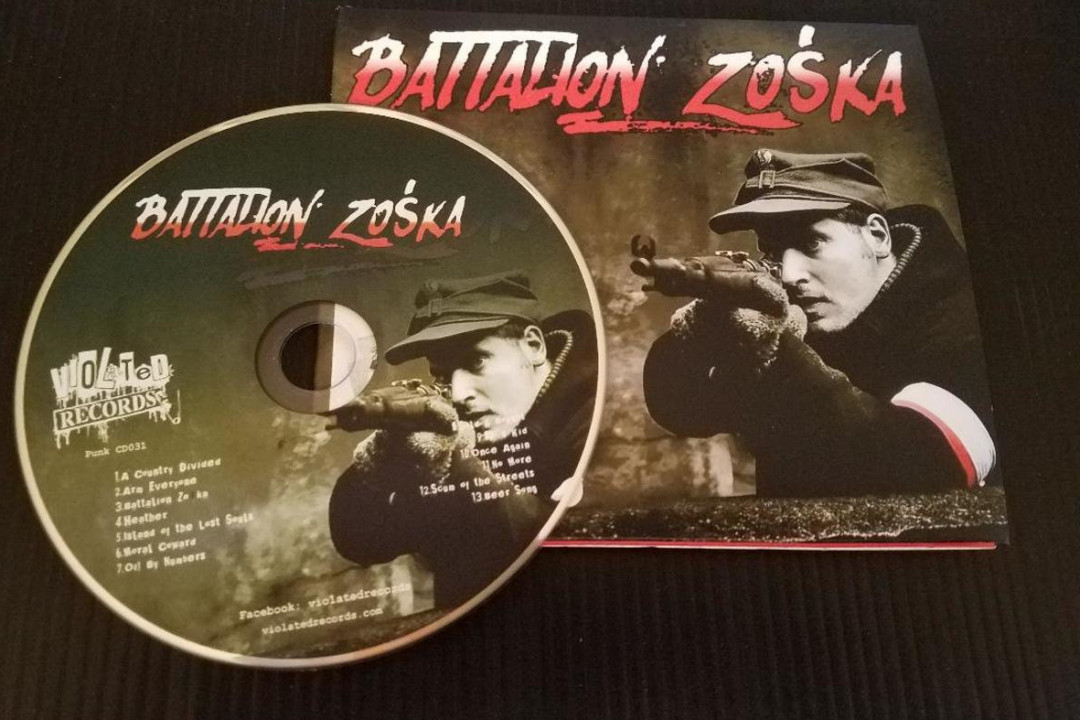 Philly's Battalion Zoska have revealed details for their debut LP. It's self titled, includes13 tracks and has contributions from Dez Cadena of Black Flag and Neil Newton of Angelic Upstarts. The CD version is out now via Violated Records and the vinyl version will be out later this Spring.