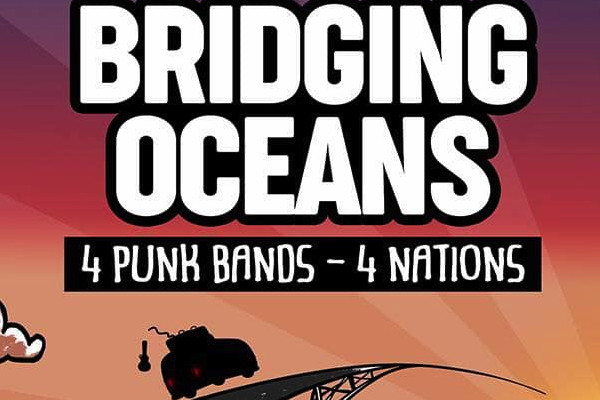 Due out April 26th, the LP is being released via an international roster of labels as well: Thousand Islands Records, Disconnect Disconnect Records, Attractive Records, and PEE Records.

Check out the new track by Italy's Latte+!